As part of the Getty’s Pacific Standard Time: LA/LA initiative, The Huntington presented an extensive exhibition surveying the connections among art, science, and the environment in Latin America, from the voyages of Columbus to the publications of Charles Darwin in the mid-19th century.
Two interactive kiosks were designed and programmed for the exhibit. Visitors were able to access additional information in both English and Spanish. Pages from the two codexes could be viewed extensively. 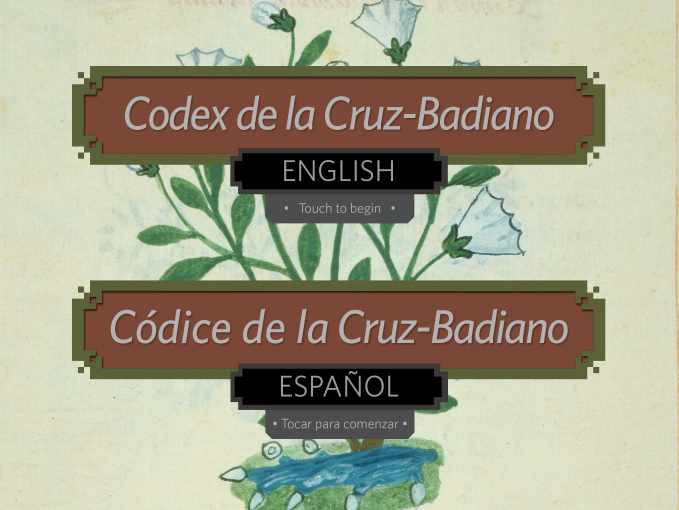 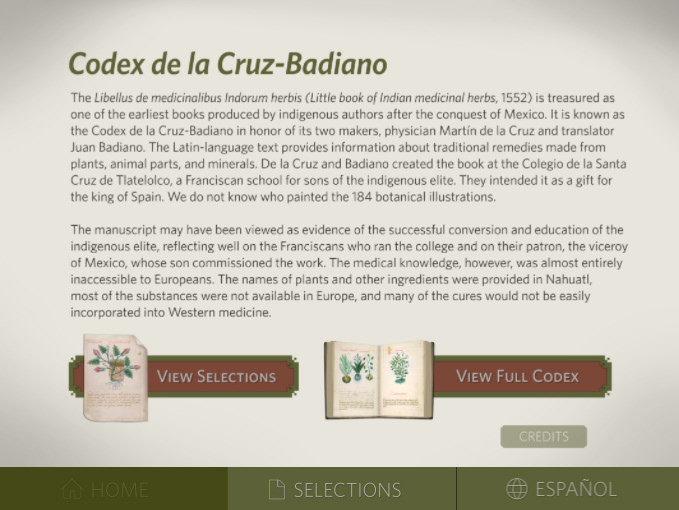 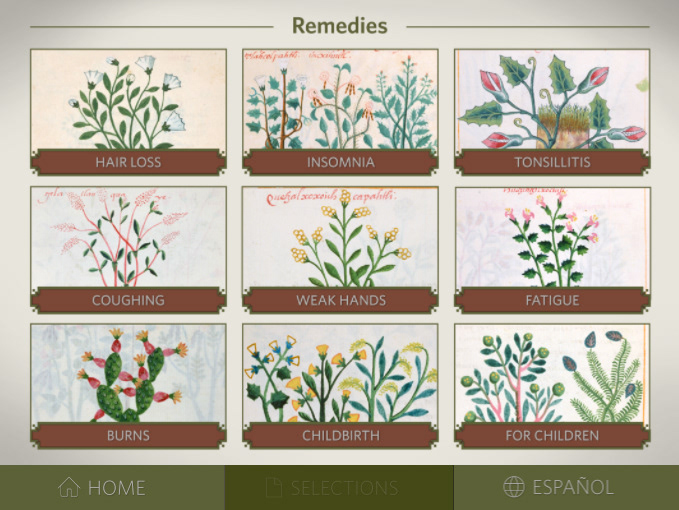 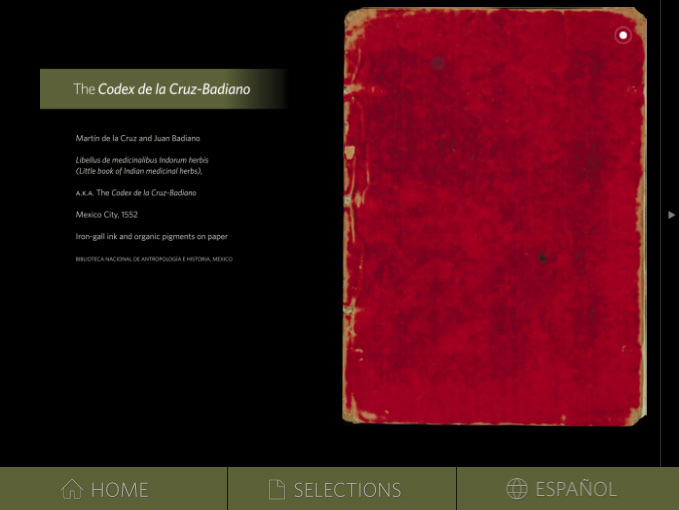 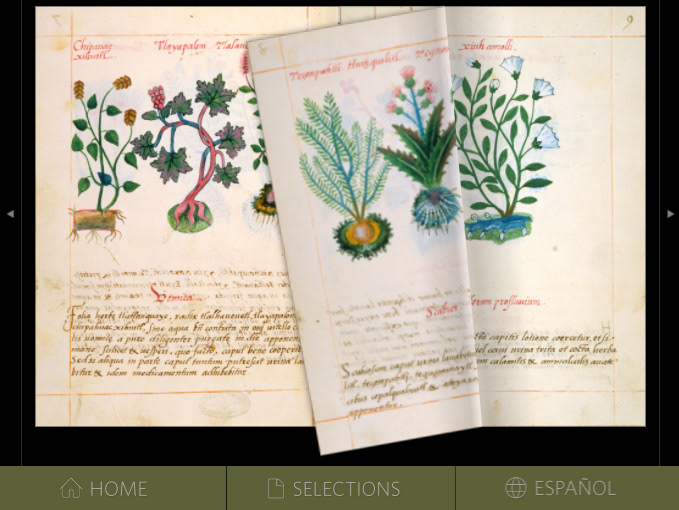 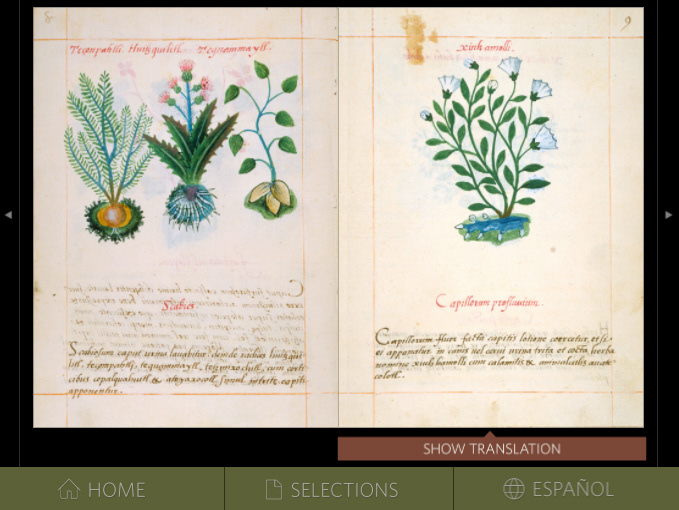 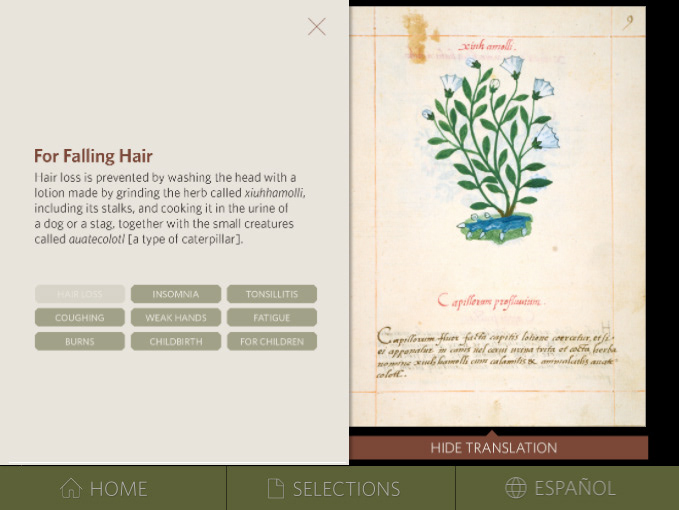 The stations were designed in collaboration with the exhibition architect and designers to ensure ADA compliance and optimal user experience. 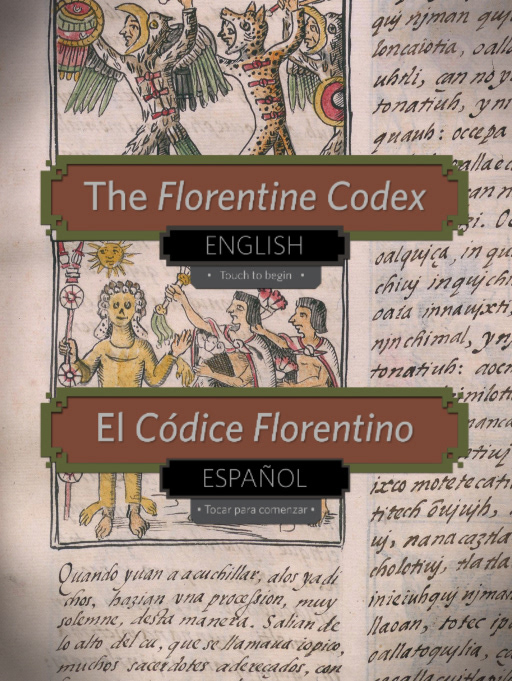 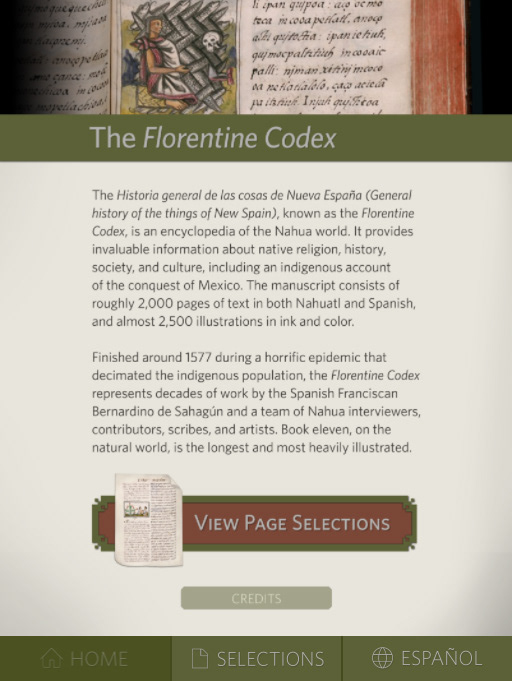 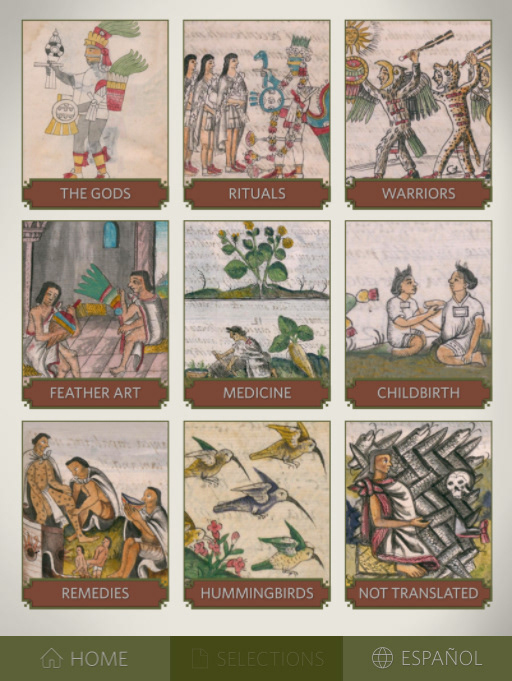 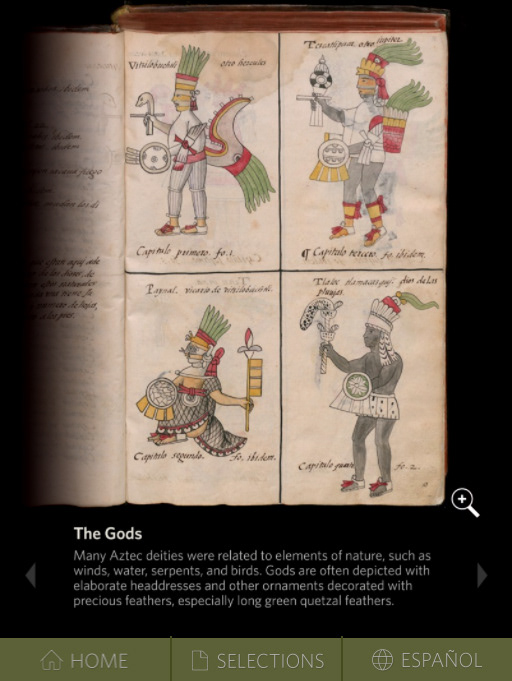 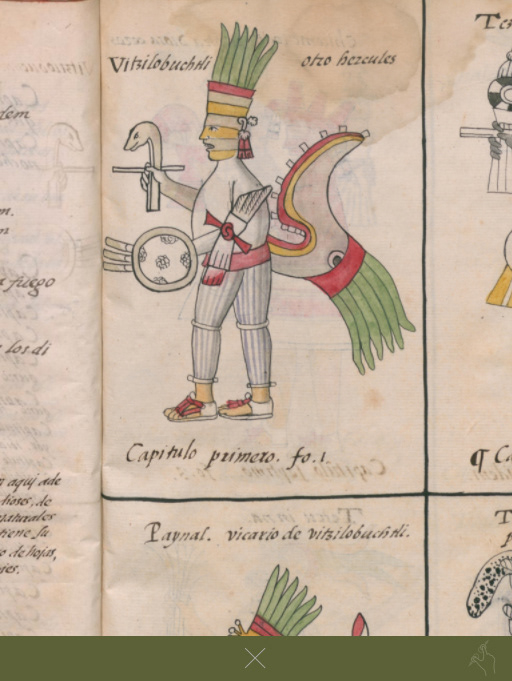